In the eyes of many people, hear Germany, will think of beer. Germany has stipulated that German beer can only be made of big malt, hops, water and yeast. Therefore, the German beer has become synonymous with the so-called pure beer in the past five hundred years.

German beer a total of more than 5000 kinds! Because of a wide variety, German brewed beer is famous, the biggest characteristic of German brewing beer is pure, due to the German has very strict requirements for the purity of beer, and with the relevant laws and regulations, can be assured to drink. 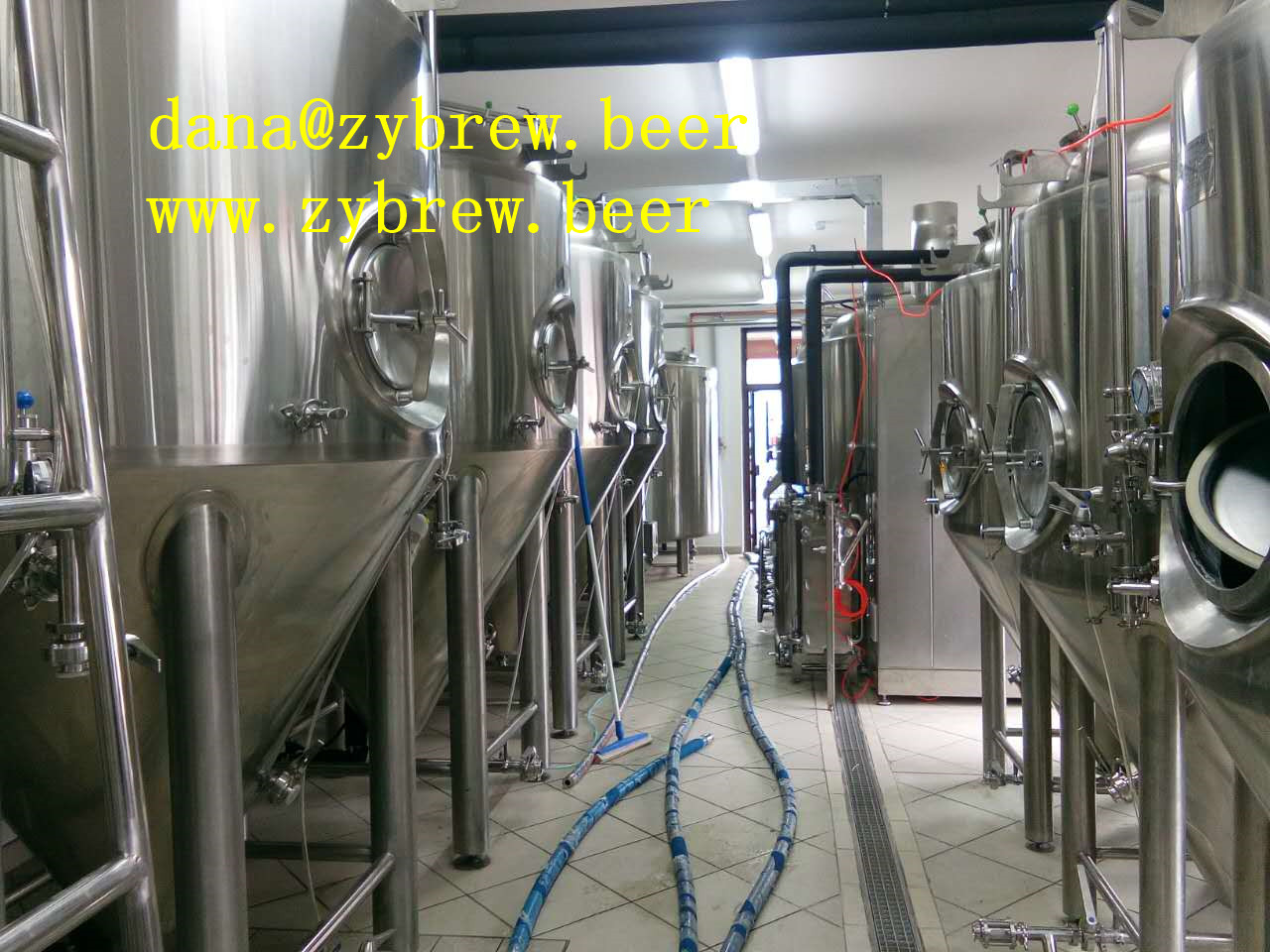 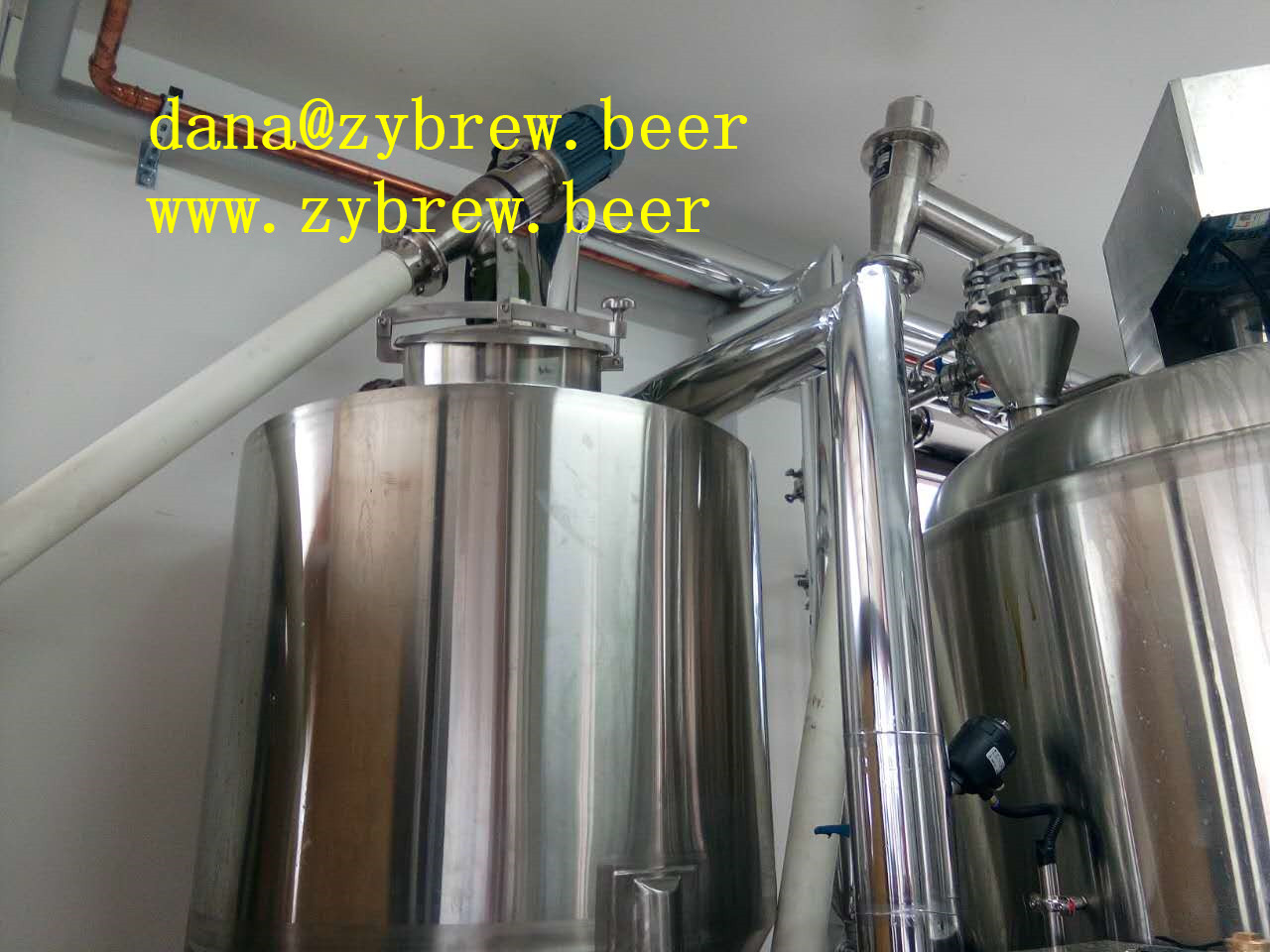 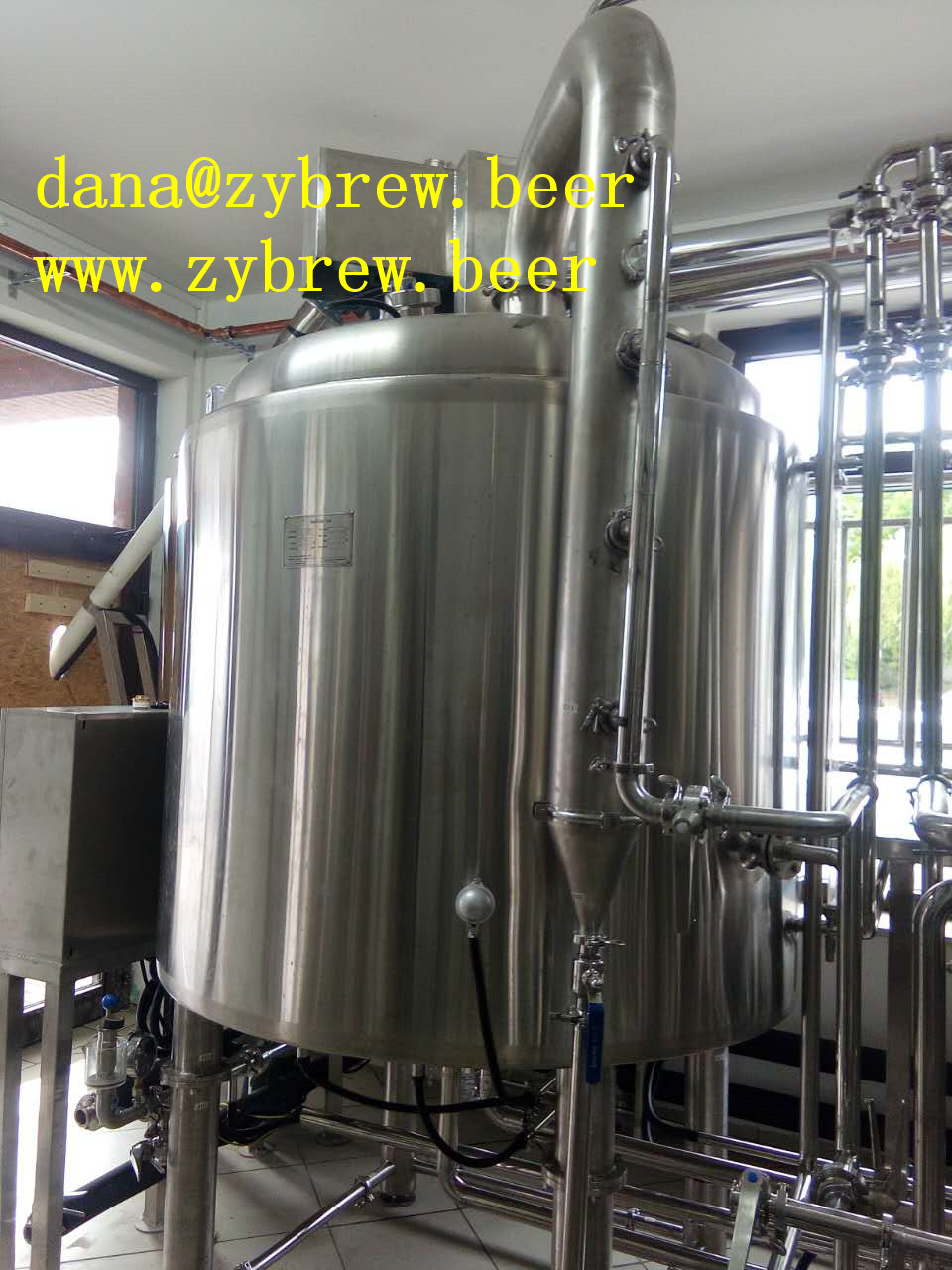 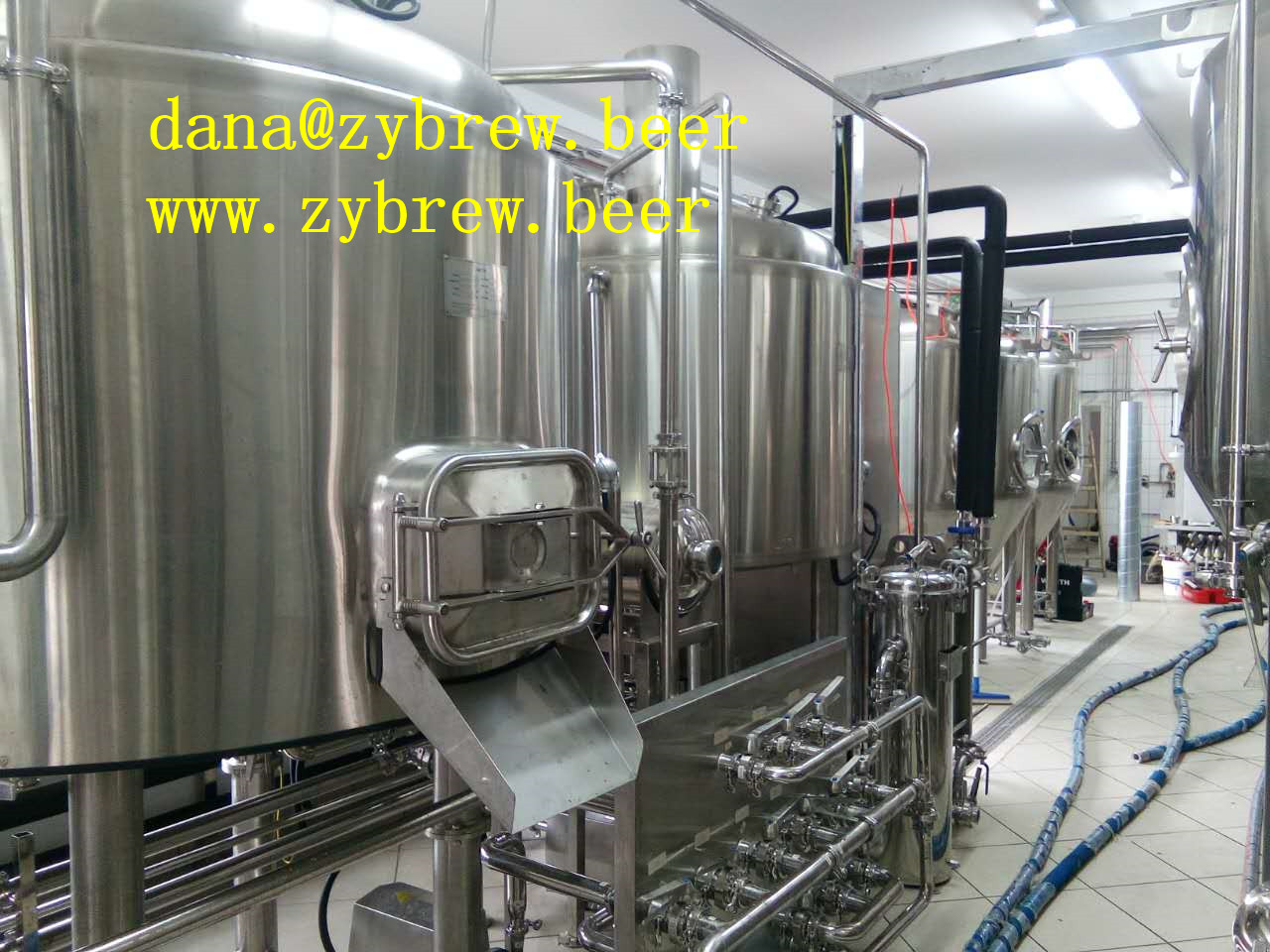