Beer as one of the favorite drinks by consumers, and in many beer producing countries, the Heineken can represent the Dutch beer, it is well known to the people of the world. The Dutch brewed beer has a long history, as early as the seventeenth century, they had set up the "West India Company" in the United States and set up the first brewery in Manhattan, New York.

We have a long time cooperation with the Dutch customers, recently, the 30HL brewery system are installed for our Netherlands clients. 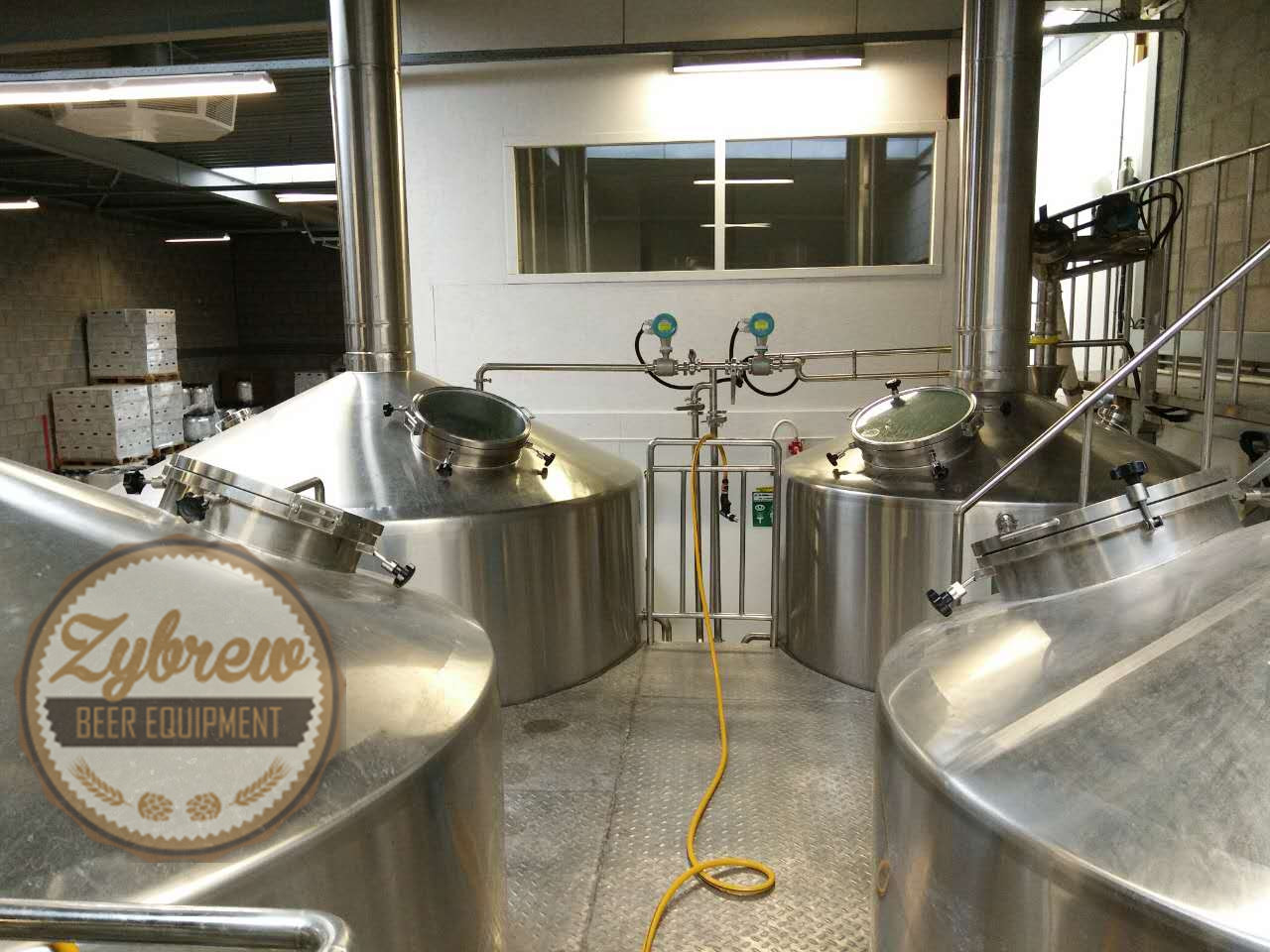 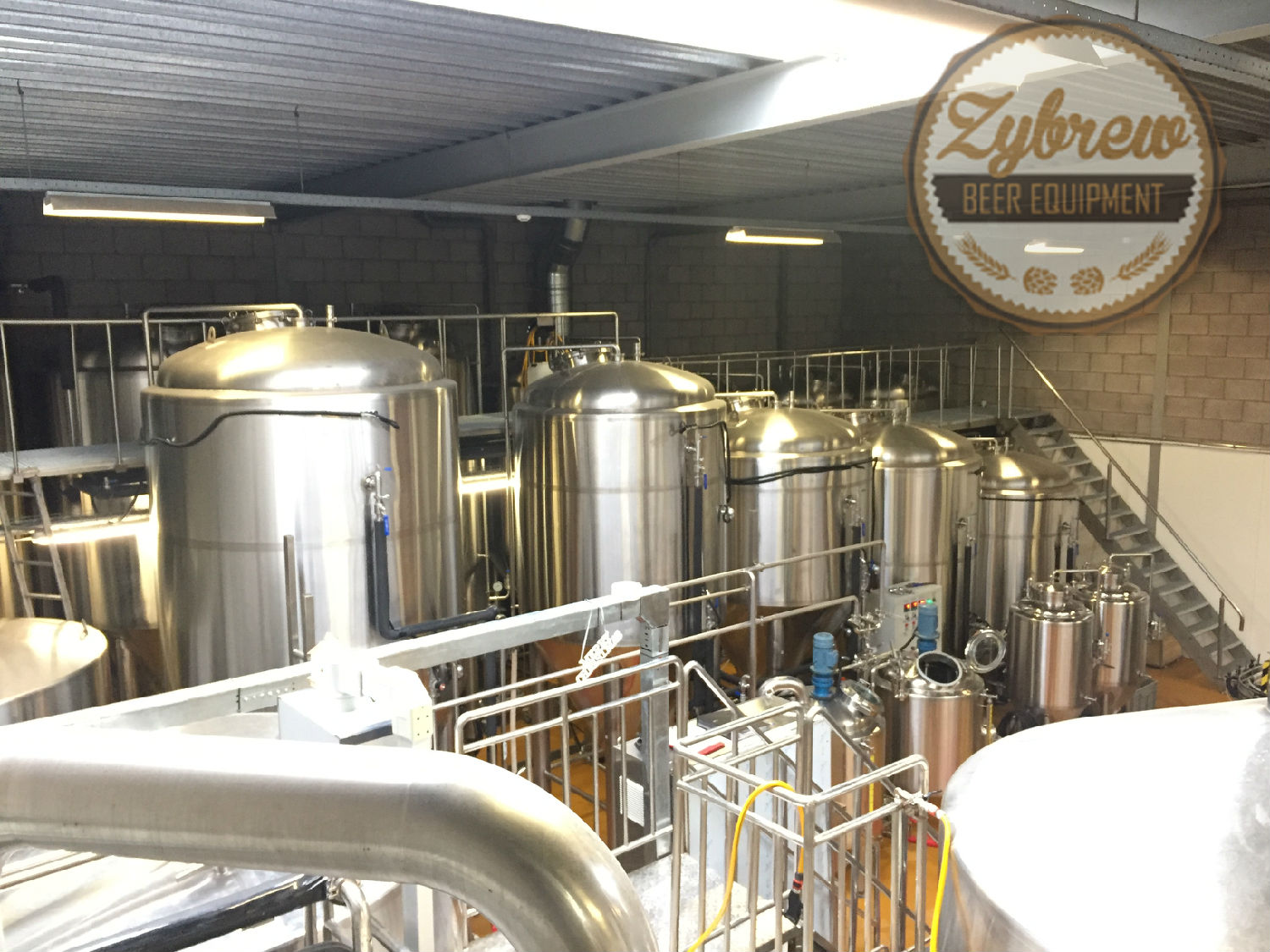