Whether it's beer brewing twenty liters or two thousand liters of beer, there is always one way. 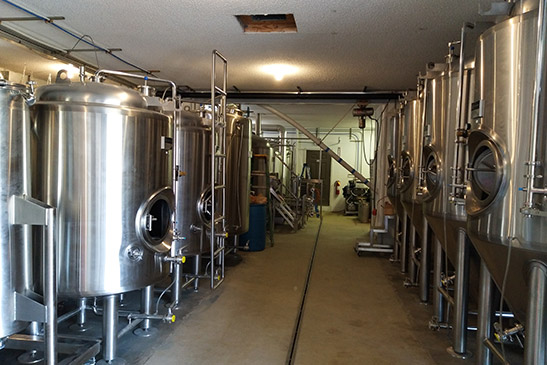 The machine roller presses the sprouted barley or other booty into pieces.

The malt called mash is heated with water for about one hour. When it reaches 64-67 ° C, the enzyme in the bud will start to convert the starch and polysaccharide into monosaccharides. The winemaker must continue to stir up the buds by machine or by hand.

After the bud is precipitated, the wort is filtered out, and then the wheat crust (residue) is washed with hot water to dissolve the remaining sugar as much as possible. At the end of this step, the wheat dregs will be taken to make the male fertilizer or sent to the pasture for feed.

Transfer the wort to another cooking tank and heat it for about an hour to boil it. The winemaker will add hops at this time to add bitterness and aroma.

In order to avoid the infection of bacteria or other microorganisms in the wort, it is necessary to rapidly cool down to below 25 °C.

It is confirmed that the wort is maintained at a suitable temperature and then put into yeast, which will decompose the monosaccharide and produce alcohol, carbon dioxide and esters (aroma molecules). After a period of fermentation, the flavor of the beer can be more mature.