In actual production, there are two main categories of yeast for the most commonly used beer brewing equipment in mini brewery: surface yeast and bottom yeast. There are obvious differences between the two forms.

Bottom yeast is also called stored yeast. Their mother cells and daughter cells will be separated after the proliferation, almost all are single cells or several cell connections.

Of course, the nature of surface yeast and bottom yeast is not static, and sometimes change. 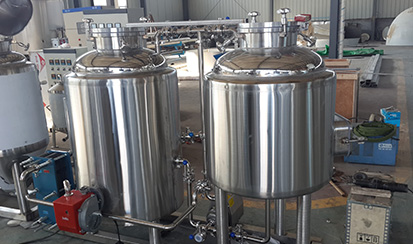