Beer is the oldest alcoholic drink in humans and the third-best drink in the world after water and tea. Beer was introduced to China in the early 20th century and is a foreign wine. Beer is translated into Chinese "beer" according to English Beer, which is called "beer" and is still used today. Beer is a low-alcoholic wine containing carbon dioxide, which is made from barley malt, hops and water, and fermented by yeast. We mainly produce Brewery Equipment, and introduce the Basic configuration of the 10HL Micro brewery Project-Netherlands-2016 project:

3) ILT for fermentation cooling, with chiller 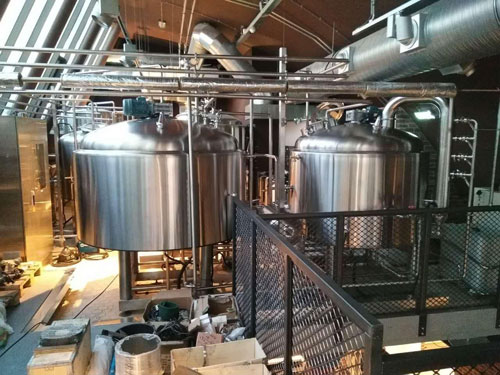 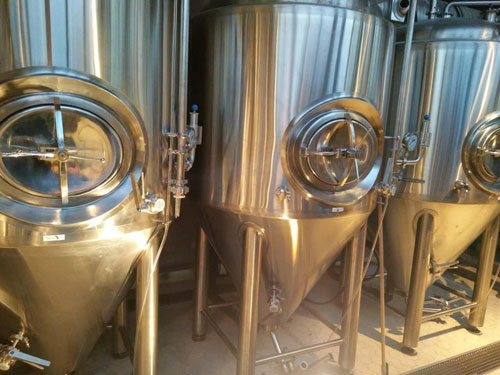