Almost every major city in Germany has its own beer brand, and many places have annual Oktoberfest and beer contests, the most famous of which is the Oktoberfest. Oktoberfest usually lasts about two weeks from mid-September to early October. Originally intended to celebrate the wedding of Prince Ludwig, the festival has now become Germany's largest carnival. More than 5 million people come to Munich each year. The unit of measure for Oktoberfest is generally Maß, which is approximately equal to one liter of beer. It is worth mentioning that the local major breweries will prepare special beer for the Oktoberfest. The ordinary beer sold in supermarkets in peace days may not be the same.

Although Germany has had a history of drinking beer for more than 700 years, the beer garden, the most representative food and drink method in Germany, was not born in Munich until 1812. From the moment of birth, this open-air bar soon became popular. All Germany. Unlike ordinary restaurants, the beer garden's biggest feature is to allow its own food. On a sunny weekend, with friends and family, bring some side dishes to the beer garden. One person will order a liter of beer. One afternoon is the most common pastime for Germans.

We are a professional beer equipment manufacturer. Our products include: Grain Handling equipment, Brew House, welcome to contact us. 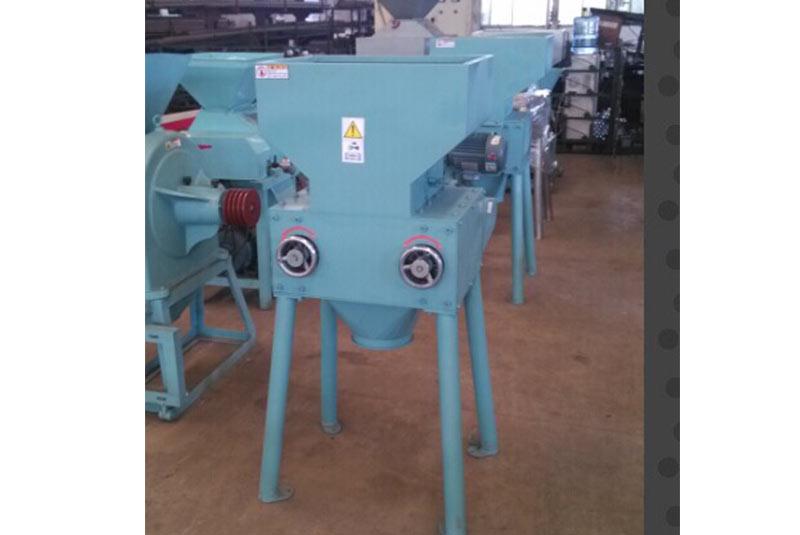