The Brewing Beer Era Has Arrived

Brewing beer is a kind of sentiment, it is also a way of life, brewed beer is not only healthy but also more hygienic. Beer brewing equipment also began more and more, our company can produce a variety of capacity beer houses, we can provide brew house, micro brewery and others, if you are interested, you can always contact us. 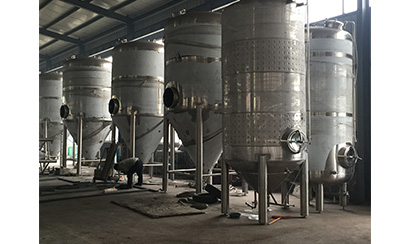