In a micro brewery, bunging valve is very common among beer brewing equipment. It allows beer in beer fermentation tanks can ferment under pressure.

The valve’s attached gauge monitors the pressure in tanks. It can set a desired temperature. Any extra gas emitted above the set level triggers the variable pressure relief valve to open automatically. Once the pressure falls back down to the desired set point, the valve closes. 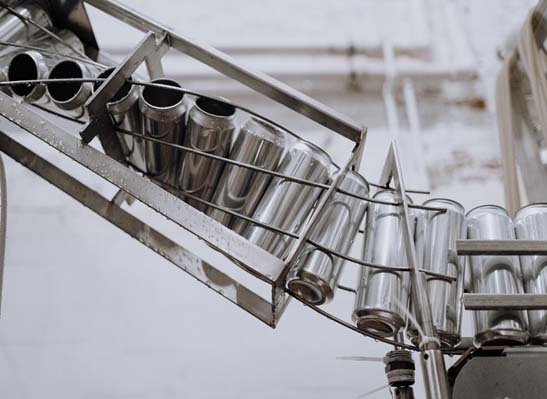 Pressure can suppress the expression of volatile compounds that form esters, pressurized fermentation can suppress unwanted esters from certain yeasts, leading some advocates to proclaim that the technique can create clean “lager-like ales” in less time and at higher temperatures than it would take to brew an actual lager.

As detailed earlier, fermenting under pressure might be dangerous if you don’t pay close enough attention to the gas build-up in your tank. As such you’ll want to take two important precautions to ensure your spunding valve works as designed.

1. Don't start spunding too early, as krausen can form (primarily in ales) and clog your valve.
2. Please note the pressure when setting, some gauge might display psi, while some might display Mpa, bar, etc. 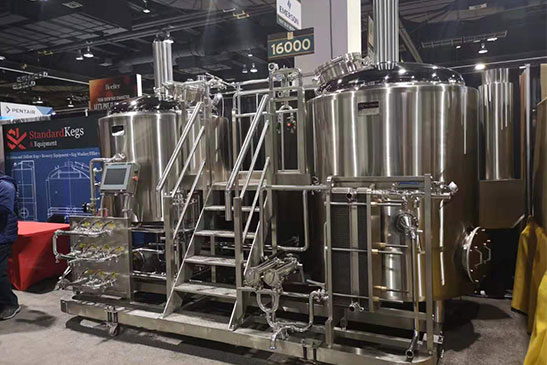 More and more brewers prefer the bunging valve with their brewery equipment, what about you?
Are you looking for any bunging valves, beer fermenters, or beer brewing equipment for your brewery?