In the era of rapid industrialization, industrial products flooded every corner of society. For this reason, many people began to pursue something with a strong personality and pursue artificial and hand-made traces to show differences between themselves and others. In this context, craft beer, the American popular culture that began in the 1980s, has gradually entered China and developed rapidly in a short period of time.

The reason why it is called "craft beer" is to compare it with "industrial beer", with "small", "independent", "traditional" three characteristics, that is, craft beer is an independent small factory, there are Innovation and production of distinctive products are not controlled by big wineries.

The craft beer cannot be viewed from an industrial perspective. After all, it embodies very strong personal emotions and perspectives. The output is not a lot of wine, and the humane temperature that industrial products can never reach. Whether it is beer or culture, in fact, this process needs to be brewed，China's craft beer still has a long way to go.We supply Brewing Support Equipment and Filtration Unit, We are committed to the development of Chinese craft beer culture. 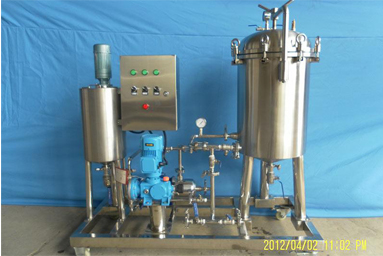