Craft breweries are categorized into different types of breweries by the size of their brewing house – which also plays a large factor in the amount of overall beer they can produce. The two biggest sub-factors that determine beer output for breweries are the size of the brewing system and the fermentation space. 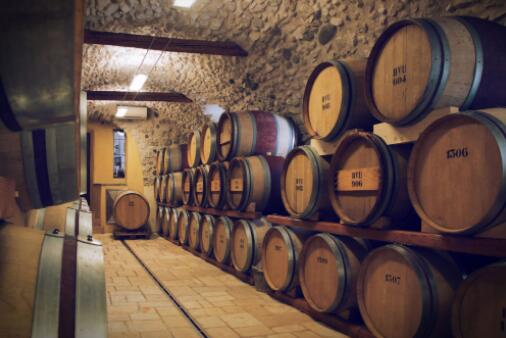 BBL is the abbreviation for beer barrels, which is the official unit of measurement of beer volume for breweries in the US. It can be written as one beer barrel or one BBL. One BBL of beer is equal to 31 gallons.

Breweries are defined by what size brew house they have, as it is the main factor that determines how much beer they can produce. In the U.S., beer volume is measured in barrels (bbl). One U.S. barrel is 31 gallons. Large craft and macro breweries operate brew systems that can produce several hundred barrels per batch, while nano breweries have systems that can produce as little as a few gallons. Though, the size of the brew system is only half the equation, because a brewery also need space to ferment what the brew system produces. Fermenters range in size from being able to hold a single batch up to several batches.

When it came time to source our equipment, we had to consider how much beer we could produce given the square footage of our space. We also wanted a system that offered us flexibility to grow.

Getting to design and order all the components of the brew system and cellar was pretty awesome—definitely a highlight of the start-up process for me.

How Many BBLs Do Breweries Typically Produce?

Large craft breweries can produce up to 100 BBL of beer per batch – with several batches being produced a day.

On the flip side, smaller nano-breweries can produce as little as 1 BBL or less for each batch – with the majority of smaller micro-breweries producing around 7 barrels per day.